Manchester United FC confirmed the news with a statement on its website.

The legendary Red Devils boss, 76, was taken to Salford Royal Hospital with a police escort after he was initially rushed to Macclesfield District Hospital. 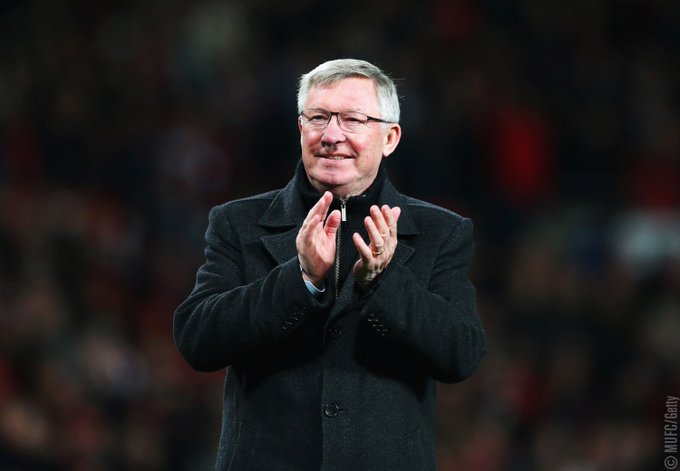 Sir Alex Ferguson has undergone surgery today for a brain haemorrhage. The procedure has gone very well but he needs a period of intensive care to aid his recovery. His family request privacy in this matter.

Everyone at Manchester United sends our very best wishes.

“The procedure has gone very well but he needs a period of intensive care to optimise his recovery. His family request privacy in this matter.”

Darren Ferguson, Ferguson’s son, was forced to miss Doncaster’s final game of the season against Wigan as news emerged of the severe family issue.

A statement from the Yorkshire club read: “Rovers manager Darren Ferguson will not be at Saturday’s game due to family reasons.

“Gavin Strachan will oversee the final game of the Sky Bet League One season in the manager’s absence.

“Darren asks for privacy, and will provide an update through the club during the week.”

The football community has come together to send their well-wishes to Ferguson, upon hearing the news.

Get well soon Boss. Thoughts with all the family at this sad time. #AlexFerguson

Absolutely devastated to hear about Sir Alex being unwell in hospital. All my thoughts and prayers are with him and his family. 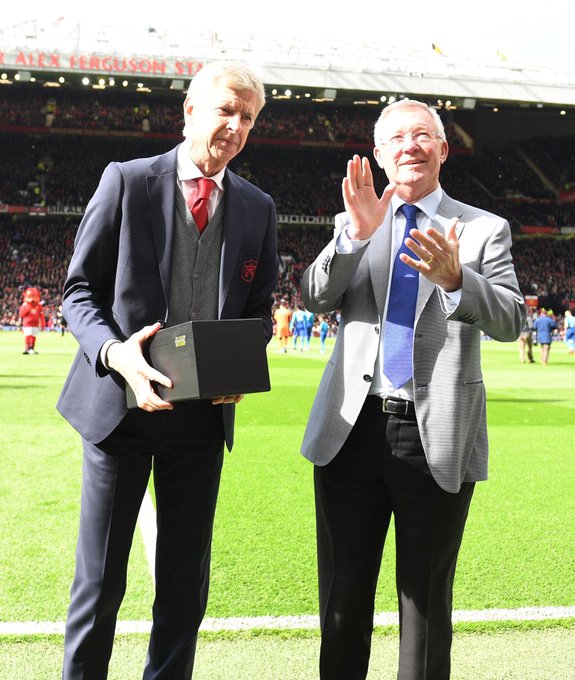 We’re all thinking of you, Sir Alex.

Very sorry to hear the news that Sir Alex Ferguson is seriously ill in hospital. Wish him all the very best.

Henrikh Mkhitaryan trained on his own on Sunday as he continued his push to regain his place in Manchester United’s starting line-up.   The 27-year-old hasn’t been seen in a United shirt since he was […]

No need for Aguero to apologise – Pep Guardiola

Wayne Rooney has said that he can already see why Jose Mourinho has been a winner in his career and the forward added that he is looking forward to teaming up with Zlatan Ibrahimovic. Manchester […]