All Progressives Congress (APC) candidate for Nnewi North/Nnewi South and Ekwusigo Federal Constituency in Anambra State, Jude Kingsley Onyeka has said that Igbo have a lot to gain if they vote APC all through in the five states of the South East. 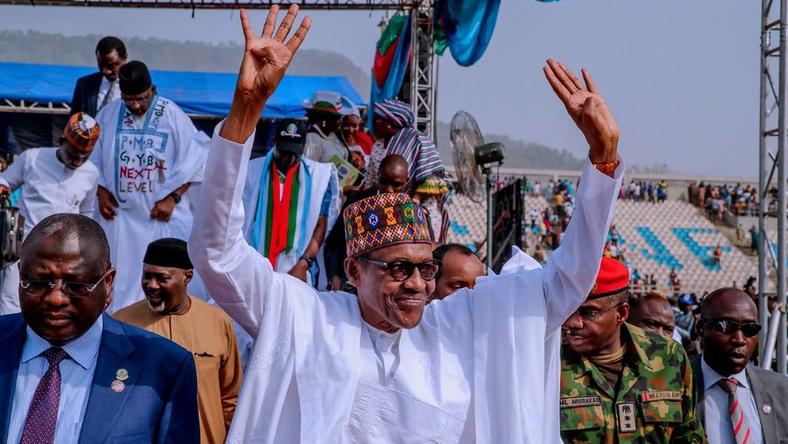 Onyeka made the comment yesterday while addressing journalists at his campaign office, Ozubulu, Ekwusigo Local Government Area on the difference he would make if elected to represent the area in the House of Representatives.

He noted that an APC president with majority of the APC lawmakers in the National Assembly from the South East geo-political zone, like other geo-political zones would give the Igbo a strong bargaining power in national politics.

He said, “That would lay to rest all complaints of not having enough from the federal government. This means a lot to the Igbo.”

He said that the APC from every indication would take the lead nationwide in the forth-coming elections and that it would be a wrong calculation if the Igbo cannot avail themselves of the opportunity offered by the party to be part of the “envisaged” majority in the National Assembly.

“Ndigbo stand to gain by supporting the APC in the upcoming elections. When you have a President who is an APC man and lawmakers of Igbo extraction who are members of the APC, for us there will be that synergy and co-operation. And that will mean we will have stronger voice to speak for the Igbo. Our voice will be our strength,” Onyeka said.

On the difference he would make in his constituency, if elected, he said he was going there for quality representation to attract quality projects, engage the youths more deeply and extensively.

A rare and powerful 8.4-magnitude earthquake struck southern Mexico late Thursday, killing at least two people as seismologists warned of a tsunami of more than three meters (10 feet). The quake hit offshore in the […]

Newsmen has obtained details of Zainab Shamsuna Ahmed, who was asked to take over the Ministry of Finance on Friday. Her appointment followed the resignation of Kemi Adeosun on Friday, September 14 over a NYSC […]

Oby Ezekwesili, the presidential candidate of the Allied Congress Party of Nigeria (ACPN), secretly met with former military president Ibrahim Babangida on Sunday, According to reports. The meeting at the retired general’s house in Minna, […]