The Nigerian Army has said it will be deploying 95 per cent of its troops to engage in security duties during the forthcoming elections. 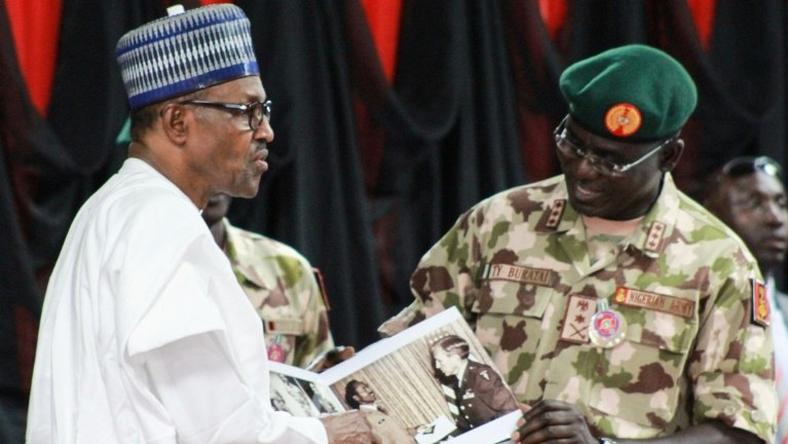 The Director, Army Public Relations, Brig. Gen. Sani Usman, who said this on Thursday in Abuja, explained that 40 per cent of the troops would be stationed in the North-East zone alone, to combat the growing security concerns in the area.

Usman added that the personnel on election duties had been instructed to remain neutral, non-partisan and transparent in all their actions.

The army also refuted claims that the recent payment of uniform allowance to soldiers was done to sway their allegiance towards a political party.

The army’s spokesman said, “There are insinuations on various social media platforms that the recent payment of uniform allowance to officers and soldiers was done to sway their voting towards a particular political party. This is not true.

“The allowance was extended to all Nigerian Army personnel because of their increasing engagement in various internal security operations across the country. It is important to note that 95 per cent of Nigerian Army troops will be engaged in security duties during the forthcoming general elections. Out of this, almost 40 per cent are in the North-East.

“We further warn all officers and soldiers to desist from acts that are inimical to the Army’s code of conduct and discipline. We reiterate the Chief of Army Staff’s warning during his conference with General Officers Commanding and Operations Commanders that all personnel must remain neutral, non-partisan and transparent in all their actions. I need to reiterate that there will be zero-tolerance for any action and inaction by commanders at all levels that is deemed tilted towards giving undue advantage to any candidate, political party, ethnic or religious leanings to the detriment of the unity and integrity of Nigeria.”

Outgoing US president Barack Obama, is an expert in the command of words and often induces emotions through his speeches. Throughout his eight years in office, Obama has inspire emotions, brought tears to many eyes […]

This commercial bus was involved in an accident at Lekki 2nd toll gate, thankfully no life was lost but a police officer (seen on the ground) was badly injured though. Advertisements Related

An Okada rider was burnt to death by an angry mob for his involvement in a robbery at Finger bus-stop, Badagry Expressway, Lagos, today September 27th. Narrating what happened, a LIB eyewitness said the bike […]