Arsene Wenger is confident Arsenal will sort out the finances to ensure star playmaker Mesut Ozil remains at the club beyond 2018. 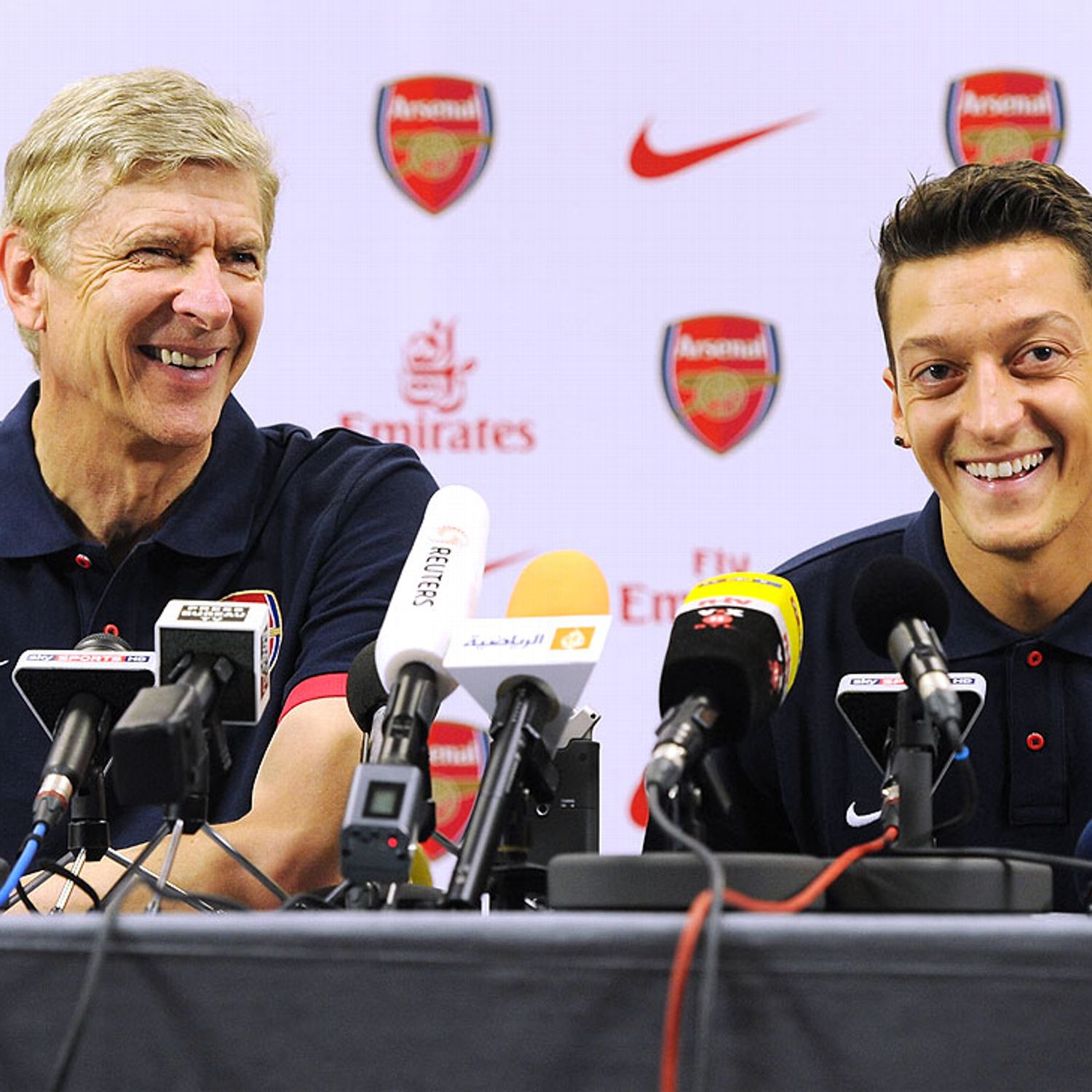 Ozil, 28, has a contract with the Gunners until 2018 but wants the club to make him a new offer with improved terms to stay in London.

Since joining the Gunners in 2013 for a club-record £42.5 million, the German international has been the club’s top assists provider, and has also become one of the Premier League’s standout performers.

While money is definitely a big concern, Ozil is also keen to ensure Arsenal are putting themselves in a good position to not just challenge at the top, but to win titles in his time at Emirates Stadium.

“If you have a good bank, call me,” Wenger said. “I don’t think he needs convincing. He wants to stay here.

“It’s not just money. Arsenal can win titles of course. But that’s what we have to show. We are in a league where Man City, Man United, Liverpool, Tottenham, Chelsea everybody fights and you cannot guarantee that to anybody.

“We keep that [negotiations] discreet. At due time we will come out with that. We want to keep our best players, of course. But the more I say that, the more he is in a stronger position.”

Arsenal currently sit in second place behind Manchester City on goal difference after their 3-2 home win over Swansea on Saturday.

The winger, on loan at the Bhoys from the Citizens, opened the scoring before Kelechi Iheanacho equalised as both sides shared the spoils at the Etihad Stadium on Tuesday. Patrick Roberts scored against his parent […]

Manchester United are reportedly ready to offer Zlatan Ibrahimovic a new deal, and the striker has been taking out his injury frustrations. Zlatan Ibrahimovic showed his recovery from cruciate knee ligament surgery to be progressing […]

Arsene Wenger has pinpointed what makes Arsenal ‘remarkably dangerous’ in the final minutes of matches. The Gunners scored a late equaliser against Manchester United on Saturday to sneak away from Old Trafford with an undeserved […]